Posted in 2022 in Ballpark Facts

Posted in 2022 in Ballpark Facts 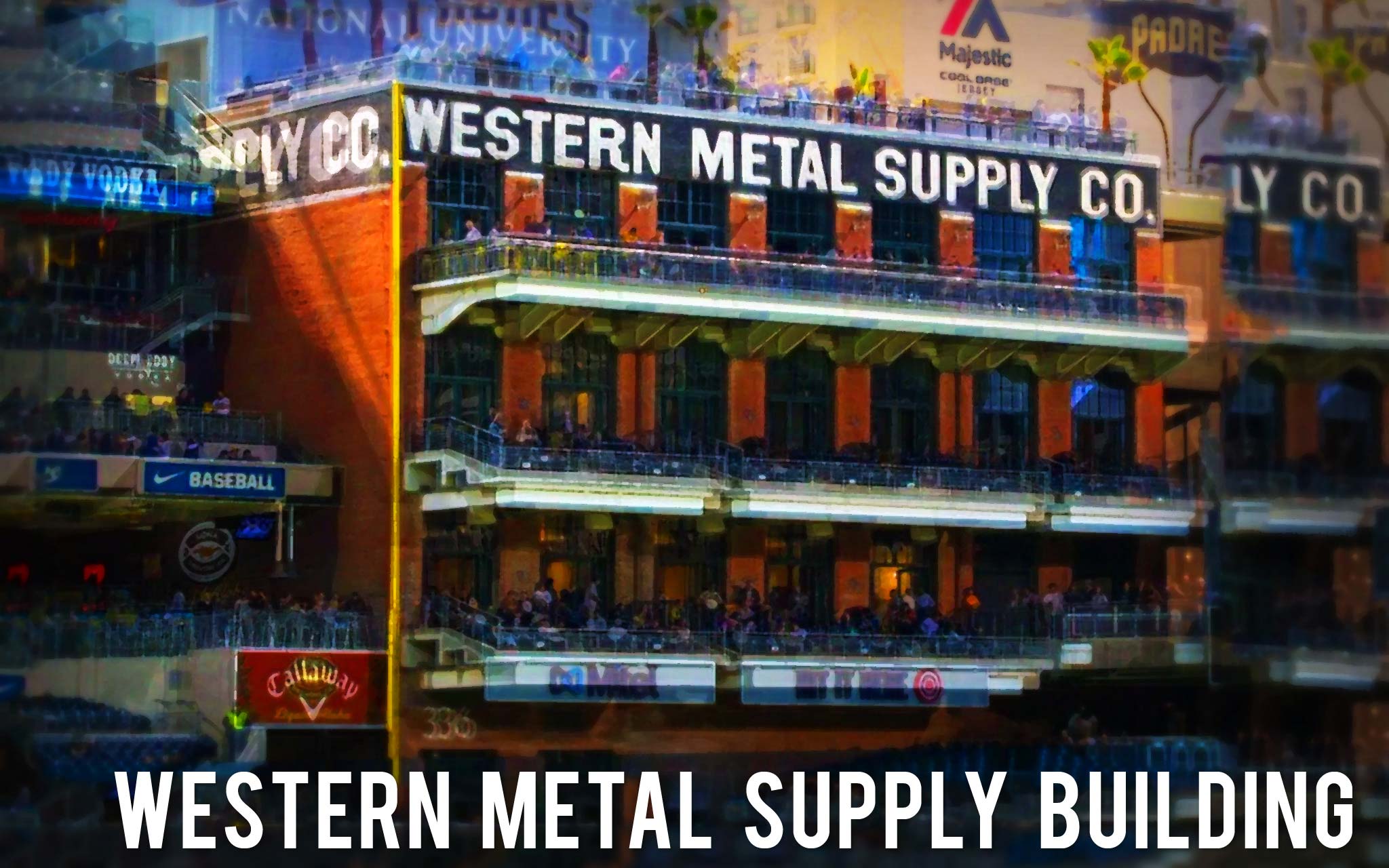 The Western Metal Supply Co. building is iconic and dramatic, and provides an essential cornerstone of the character of Petco Park. It’s gorgeous brick presence serves as a metaphorical handshake between baseball’s past and future.